This week, we’re interviewing Cameron VanDerHorst of Cuyahoga Falls, OH — an automotive DIYer and host of the Cammed & Tubbed podcast. Cameron has been doing his own automotive repairs for years and learns a lot of what he knows from manufacturer tutorials and the online automotive community. No matter what car he’s working on, he relies on aftermarket auto parts and a wide range of standard and specialty tools. If you’re a brand that sells to automotive DIYers, this 1-on-1 interview with Cameron will give you some important insights on connecting with DIYers like him.

Hi, I’m Cameron VanDerHorst and I am a professional car enthusiast. I fix cars, I drive cars, I have an automotive podcast where I talk about cars, I write about cars, and that’s about it.

How did you get started working on cars?

I did it backwards, the way you absolutely shouldn’t do it. When I was 14 years old, I got babysitter certified, started cutting lawns, saving up money anywhere I could get it, and I bought my bus driver’s 1978 Ford Mustang II, and had it towed to my house, and we pushed it into the garage. I started completely disassembling the car, and the thing that I learned was that cars weren’t magical, mystical, overly complicated devices. They seem that way, but it’s just a series of really simple things in one large assembly. So by disassembling that car, it really de-mystified cars for me.

What kinds of products do you have to buy to do what you do?

Having good tools is key; One of my favorite tools is something I bought in high school. On one end it’s a 3/8-inch drive ratchet with a little thumb wheel for tightening to loosening, and the other side of it is an adjustable wrench, and it’s got hash marks on the side of it. So instead of going out to parties on Friday nights, I would go to Tractor Supply or Harbor Freight and buy whatever cheap tools I could afford. Then as you get more money, you buy nicer tools, and then as you get even older you realize the stuff you can cheap out on and the stuff you can’t cheap out on. 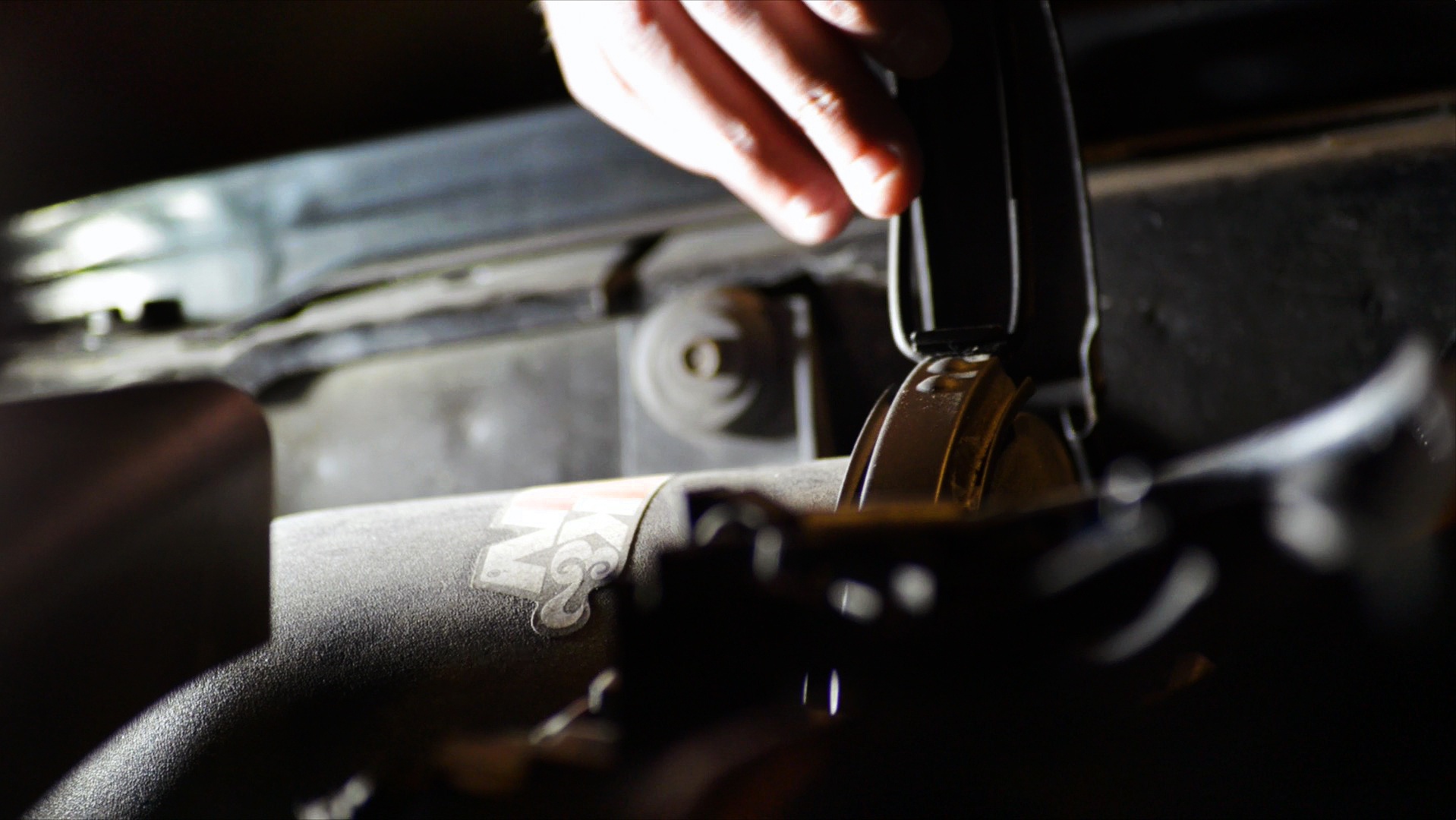 What kind of research goes into your DIY projects?

It’s so much easier now to DIY because any provider you can think of, if they made more than one of the car you’re working on, somebody has done what you have to do, and they’ve made a YouTube video about it.

Web forums used to be a really big deal, even though they’ve kinda died off over the past few years. But if you’re working on anything older, there’s still really fantastic information out there. The thing is cars, for the most part, are really, really similar creatures, so you can find a similar procedure on something else.

After market manufacturers are doing a really great job, and I think more so than the manufacturers themselves, the companies that sell the parts, do a really good job of producing videos or putting DIYs or PDFs up. I mean if you think about it, you can sell a timing belt kit for a car, but nobody’s going to buy it if they’re intimated by the prospect of doing a timing belt. But if you could sell me a timing belt and say, “Here’s a PDF, showing you before you buy it with pictures how to do it.” Or, “Here’s a YouTube video of one of the guys in our shop doing it,” and it doesn’t seem so daunting anymore, so I’m gonna buy that kit, I’m not gonna take it to the dealership. So it’s in the best interest of the after market to make that stuff approachable and demystify it for a lot of people.

What's the general process like when you take on a new DIY project?

The journey is the destination really when you’re working on cars because if all you cared about was having the car fixed and you had unlimited resources, realistically you’d pay somebody much more qualified than yourself to get the job done in half the time assuming, you know, that you’re not an expert in the subject. But really, diagnosing the issue, and digging down to find the root of the issue, and then finding out what you need to repair it, and making your preparations like these are the tools I need, okay I’ve got these tools. I have to buy this tool to do the job right, these are parts I have to buy. This is the part I have to take apart to get to the thing I need to fix; and just going through the process of diagnosing, making a plan, and then enacting that plan is really the key to being successful at any repair or project.

How do you connect with other automotive DIYers?

About three and half years ago, a friend of mine, Brad Brownell, lived in the area and he worked up the street from where I was working at an insurance company that sold fortune parts. And he’s like, “Let’s do an automotive podcast.” I’m like, “Okay that’s a niche within a niche,” and we found it, we carved out our little niche. And I’ve been able to edit the podcast in such a way that like a lot of people don’t realize that we live on almost opposite ends of the country, because I’m here in Akron, Ohio and he lives in Reno, Nevada, and we have guests from all over the place.

There’s always people always asking us questions. The funny thing is that my listeners sometimes will send me pictures of their cars and ask for advice and I’m like, “This is way cooler than anything that I own.” One guy texted me with an old Corolla with wood grain on the side and asked, “What vintage after-marketed Japanese wheels should I put on this car?” I’m like, “this is a lot of responsibility, man.”

How do you deal with challenges and problems you come across in your DIY projects?

I think another important thing for DIY, somewhat off-topic, but another important thing if you’re into DIY stuff is knowing when to quit or knowing when you’re in over your head. Like upholstery, I dabble in upholstery, but I know well enough that if it’s something that I care about I’m gonna pay somebody who’s just done upholstery to do, or electrical wiring. There’s no way I’d be happy with the quality of my own work. But just really knowing your own limitations, and that really goes back to knowing where to find information, because you don’t have to know everything or retain everything or remember everything, but knowing where to find that info is really important.

What motivates you to keep doing DIY work?

The thing about being successful at DIY on a car is getting ahead of stuff and not letting stuff stack up. It’s really bad when you buy a new project car because the thing is if someone has sold something to you, they’re done with it, which means they’ve stopped caring about it at some point. Which means you have to go through a lot of the stuff the previous owner ignored, and of course they didn’t tell you about it.

The car’s never done. It’s never done. As soon as you start personalizing a car, you can always find like new ways to be. Whether you’re just trying to keep it on the road or make it your own, it’s never done.

What's your favorite part about working on cars?

My favorite part of working on cars is leaving something better than it was than I started. It doesn’t always work that way, sometimes it turns out worse than it was before, and that’s when you find your limitations and you call in the experts. But when I take something that’s broken, or scratched, or scuffed, or rusty and I can turn around and make it nice again, or I can make it more like what I want it to be, that’s a really, really fantastic feeling, and it’s not the same feeling you would get having somebody else do it.

Learn more about Cameron and the Cammed & Tubbed Podcast online: 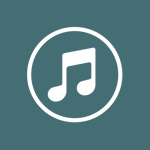