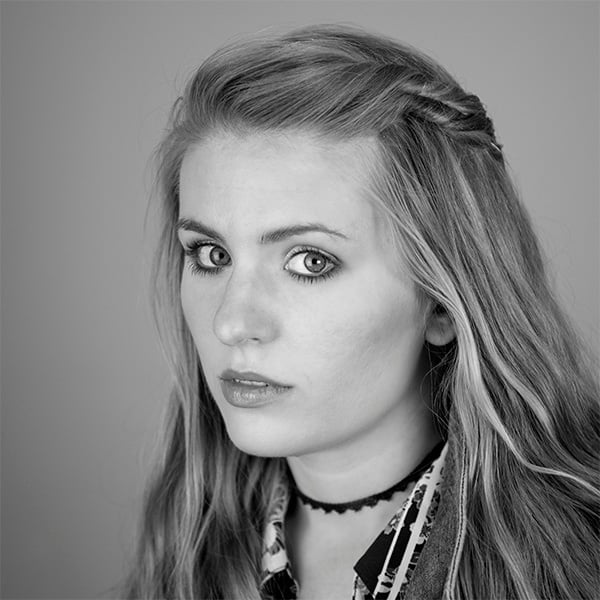 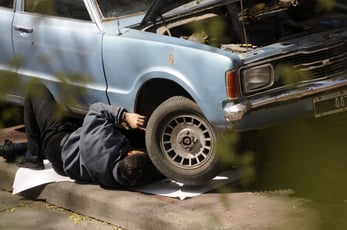 Automotive DIYers have a pure love for getting in and/or under a car and performing routine maintenance or installing the latest and greatest performance upgrades. That's how they've built such an innovative and curious auto DIY community. But this doesn't come without its fair share of challenges or, pardon our pun, speed bumps. Frustrations are going to happen, it's part of the process. And whatever can go wrong most likely will.

Today, we'll take a look at some of the most hair-pulling, arm-throwing, eye-rolling frustrations automotive DIYers face on a daily basis. While this is in no way a complete list, because that list could be an entire book, we will go through some of the most common issues or annoyances facing today's auto DIYer.

While this seems like a silly and easily solved problem, it is a common problem none the less. When a tool isn't where it should be and a 30-minute job winds up taking two hours because a certain tool is nowhere to be found, it can be endlessly aggravating. The solution to this is to always have a spot for tools and to return them to that spot after every use. We know, easier said than done.

Most modern vehicles have plastic, a lot of plastic. It's under the hood and up under the car (a skid plate or splash guard) and is pretty much everywhere you look. And while it does serve a purpose, it can make the life of an auto DIYer a tad difficult. Plastic screws or clips can break when they're removed and the plate can be difficult and annoying to remove and replace.

If an auto DIYer is working on a car previously owned by another, the car is bound to come with some, ahem, scars. Those scars equate to other people's mistakes or shoddy workmanship when going "under the hood." Unfortunately, these scars can come back to haunt future owners attempting to DIY their car. It can be endlessly annoying to continuously come to a standstill because you're having to deal with damage or mistakes thanks to a former owner that didn't know quite what they were doing.

If it ain't broke, don't fix it. Sometimes if DIYers aren't sure exactly what the problem is, they begin to fix things that they think may be the problem, only to find out they're not. Finding what the exact fix is can not only be costly, but time consuming and frustrating. But by doing your research and taking your time, you'll get it done the right way, the first time. But keep in mind that you should know when to step back and let the experts take over. It's important to know your limts as a DIYer.