There are some slogans that are so iconic, it would be a marketing crime ever to touch them. Classics like Nike's "Just Do It" or "Easy, Breezy, Beautiful: Covergirl" come to mind as a few that have long endured. However, sometimes, overhauling a well-known slogan or tagline can have a huge impact on a brand or product. Since 1994, the multi-colored candy Skittles was synonymous with its slogan "Taste the Rainbow," but around the early 2000s, that slogan started to see some interesting changes in a marketing sense. Since then, 40+ different TV ads have aired that play with the phrase, and we're willing to bet you remember several of them. In this marketing campaign review, we'll discuss how Skittles uses its slogan "Taste the Rainbow" in unexpected ways to create insanely memorable advertisements that promote brand recognition.

Pushing a Product to its Limits

The Taste the Rainbow campaign from Skittles has run for nearly two decades now, but we have to wonder what the conversations were like among the marketers who spearheaded the initial ads. At the time, it must have looked like a risk to portray their product, a delicious candy, in such strange and sometimes even disgusting situations. By associating the candy with the weird concepts in the TV ads, the brand may have potentially driven customers away if the idea hadn't landed as well as it did. 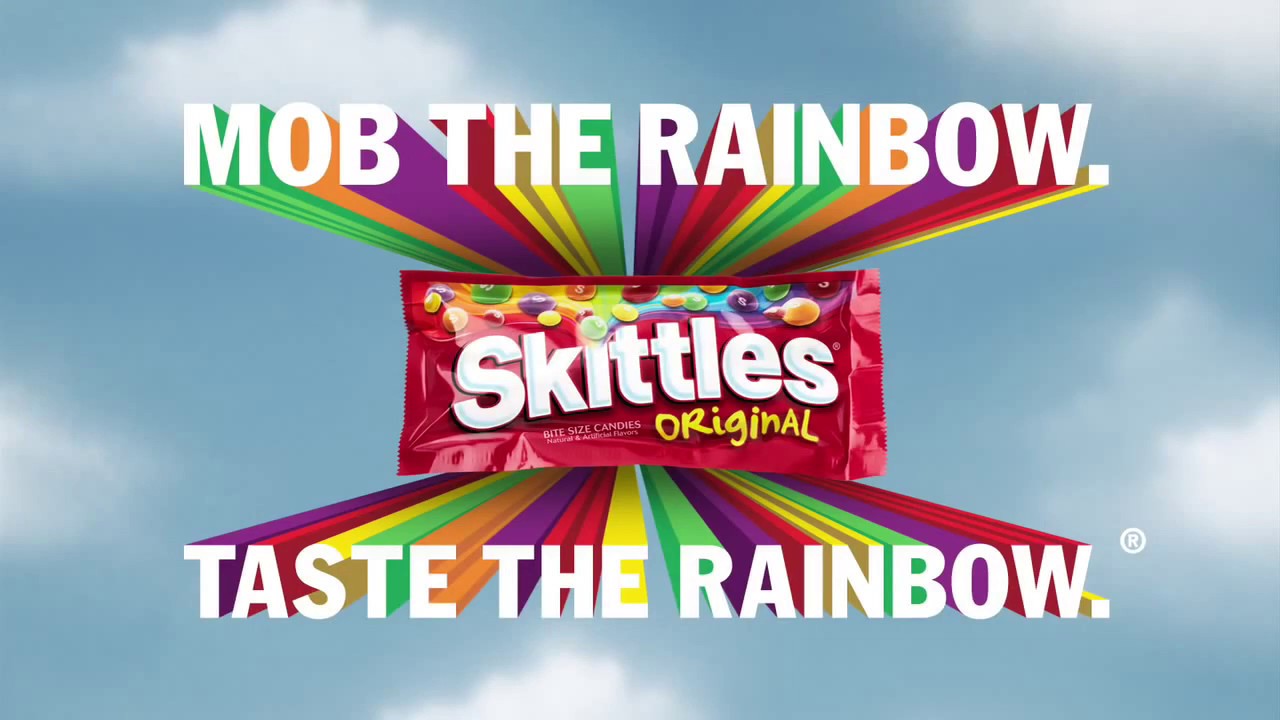 However, the success and longevity of the Taste the Rainbow campaign says something about the impact of shock value. Sometimes, going with an idea that's a little more "out there" and makes unexpected implications about the product or brand can be just as effective, or more so, than a straightforward approach. It may be worthwhile to push your product a little further when it comes to grabbing the audience's attention with your next ad.

Ivy graduated from The Ohio State University and is ATA's Content Journalist. She's excited to use her writing background to develop the voice and values of the brands she represents, including ATA. In her free time, she enjoys writing fiction and comedy, playing ukulele, and hanging out with her cat, Rey. Ivy is passionate about doughnuts, the first three seasons of Spongebob Squarepants, and the oxford comma.

See all of Ivy Decker's Posts